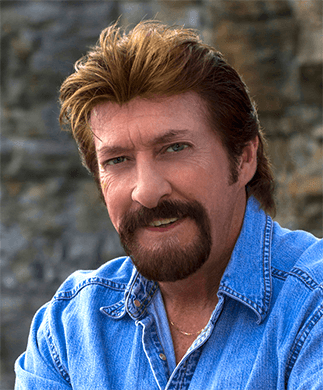 Working on camera too! 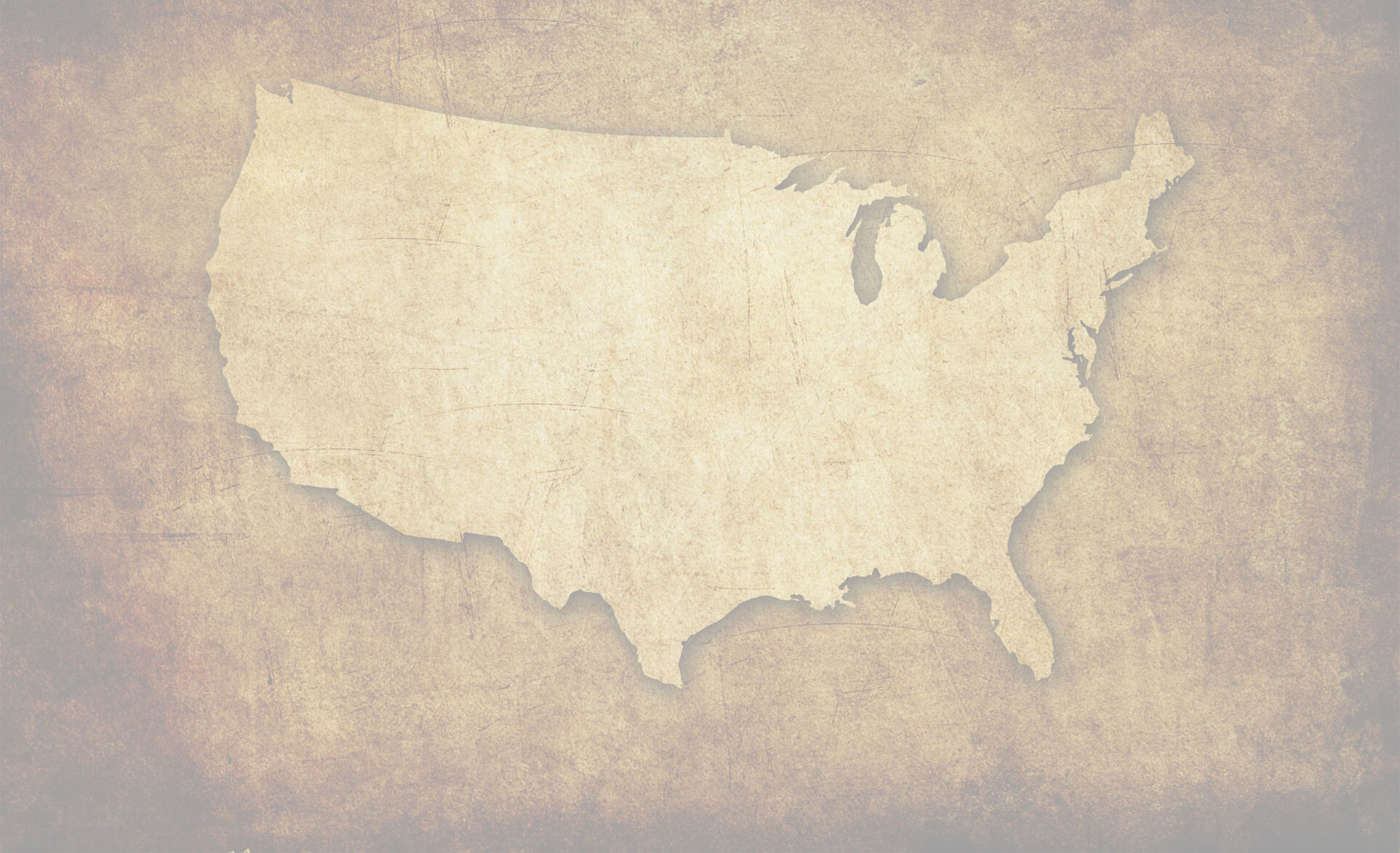 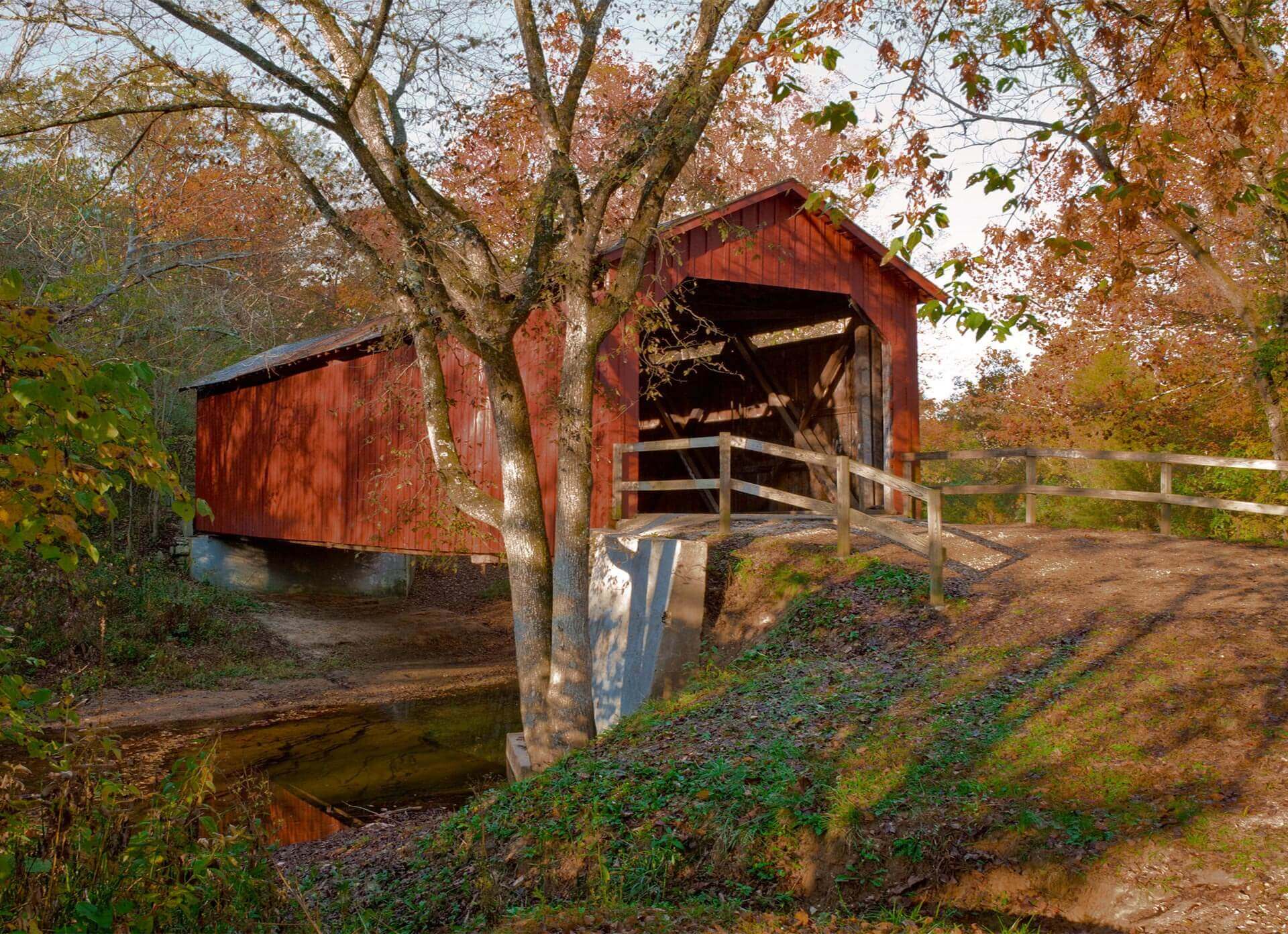 Rick Lance, The Voice of Americana

Rick Lance has been a veteran working voice talent since 1993, transitioning from singing demos and personal projects in Nashville’s music business to voicing hundreds of commercials, promos, narration , character voices and more. He even had two #1 hits in the secondary country radio market. While also running a successful commercial photography studio in Nashville, he was working on-camera, in the theatre and training in acting workshops.

His vocal style can truly be described as Americana, the voice of the heartland. He is currently the promo voice of Championship Bull Riding on GACTV, the voice of Life Care Centers of America, GlowShift Auto Gauges, Cabela’s telephone on hold and several hometown banks across the US. You’ll also hear him on radio and TV commercials all across America. He’s currently narrating two hunting/outdoor sports programs on the Outdoor Channel & Sportsman Channel and has voiced over 20 museum documentary style audio/video tours across the USA. As well as, many Explainer videos for the web.

Rick has become a leading voice for the industries of construction, manufacturing, energy production, trucking, agriculture/equine, outdoor sports, travel, community banking, finance and health care. As well as a colorful voice for film, television, museum and corporate documentary. His combined background of music, acting, photography and a stint overseas in the US Navy have shaped him into a well seasoned voice actor.

He works mainly from his broadcast quality, Source Connect equipped home studio in his rustic, wooded home on 6+ acres near Nashville, Tennessee.

"Epic Work from mister Lance. We will surely hire him again soon for our projects. He clearly understood, followed instructions, revised and delivered exactly the result we were looking for. Great to know people like Rick are available…"

“I don’t like Rick very much. I don’t like him because he’s too good at what he does, and I think it comes easy for him, and I’m jealous of him. Nobody should be that good and that nice and that successful. Aside from that, I think he’s one of the best voice talents around!”

Rick, this is brilliant, thank you! I'm sure we'll be having lots of fun pulling this together. Thanks also for the grunts. Just listened to the whole track with my wife. We absolutely love the way you did the Hog!! We laughed a lot, and got very emotional. Thank you.